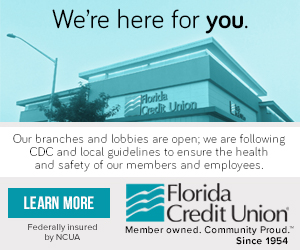 STORY:
Tuck Everlasting is based on the novel of the same name by Natalie Babbitt. It tells the story of a family who drink water from a magical spring and become immortal. When they encounter a young girl who lives in their rural New England town, she becomes friends with one of the sons, who soon offers her the secret to everlasting life. She then has to decide if she wants to join her new friends in immortality, or if she will live out her normal life. Tuck Everlasting premiered in Atlanta, Georgia, in 2015 and began playing on Broadway in 2016. Despite closing after only 39 performances, It received positive reviews, especially praising the “dazzling ballet” in the second act. A timeless story of family, loss, friendship, and love.

BE READY FOR:
-Prepare 16-32 bars of a song in the style of Tuck Everlasting
-Cold Readings from the script
-Bring clothes for movement